How The Fuel Injection System Works 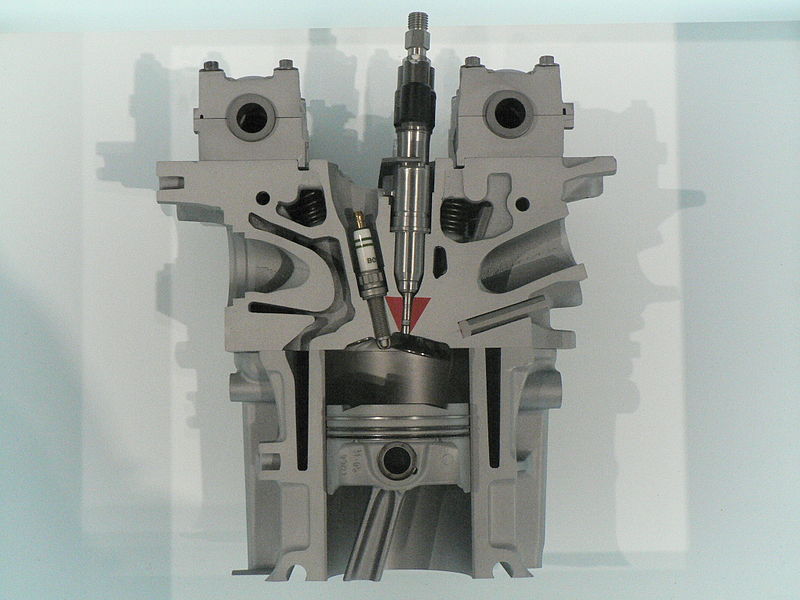 Fuel injection system – a fuel supply system, massively installed on gasoline automobile engines, since the 1980s. The main difference from the carburetor system is that the fuel is supplied by forced injection of fuel using nozzles into the intake manifold or into the cylinder. Cars with such a power system are often called injection cars. In aviation on piston engines, such a system began to be used much earlier – from the 1930s, but due to the low level of electronic equipment and precision mechanics of those years it remained imperfect. The advent of the jet era led to the cessation of work on fuel injection systems. The “second coming” injection into aviation (light-engine) occurred already in the late 1990s.

In the injection system, the fuel is injected into the air stream by special nozzles – injectors.

According to the installation point and the number of nozzles:

Mono – injection, central injection, or single-point injection – one nozzle on all cylinders, located, as a rule, in place of the carburetor (on the intake manifold ). Currently, it is unpopular due to increased environmental requirements: starting with Euro-3, the environmental standard requires an individual fuel dosage for each cylinder. Mono-injections were distinguished by simplicity and very high reliability, primarily due to the fact that the nozzle is in a relatively comfortable place, in a stream of cold air.
Distributed injection, or multi-point injection – each cylinder is serviced by a separate insulated nozzle in the intake manifold near the intake valve. At the same time, several types of distributed injection are distinguished:
Simultaneous – all nozzles open simultaneously.
Pairwise-parallel – nozzles open in pairs, with one nozzle opening immediately before the intake stroke, and the second before the exhaust stroke. Due to the fact that valves are responsible for the ingress of the fuel-air mixture into the cylinders, this does not have a strong effect. In modern engines, phased injection is used, pairwise parallel is used only at the time of engine start and in emergency mode when the camshaft position sensor (the so-called phase) breaks.
Phased injection – each nozzle is controlled separately and opens immediately before the intake stroke.
Direct injection – fuel is injected directly into the combustion chamber.

Currently, fuel supply systems are controlled by special microcontrollers, this type of control is called electronic. The principle of operation of such a system is based on the fact that the microcontroller takes the decision on the moment and duration of the nozzle opening based on the data received from the sensors. On early models of the fuel supply system, special mechanical devices acted as the controller.

Based on the information received, the controller controls the following systems and devices:

Changing the parameters of electronic injection can occur literally “on the fly”, since the control is carried out programmatically, and can take into account a large number of program functions and data from the sensors. Also, modern electronic injection systems are able to adapt the program of work for a specific instance of the engine, for the driving style and many other characteristics and specifications. Previously used a mechanical injection control system.

Advantages compared to engines equipped with a carburetor fuel supply system (in the context of engines with an electronic control unit ):

The main disadvantages of engines with a control unit compared to carburetor:

The emergence and use of injection systems in aviation 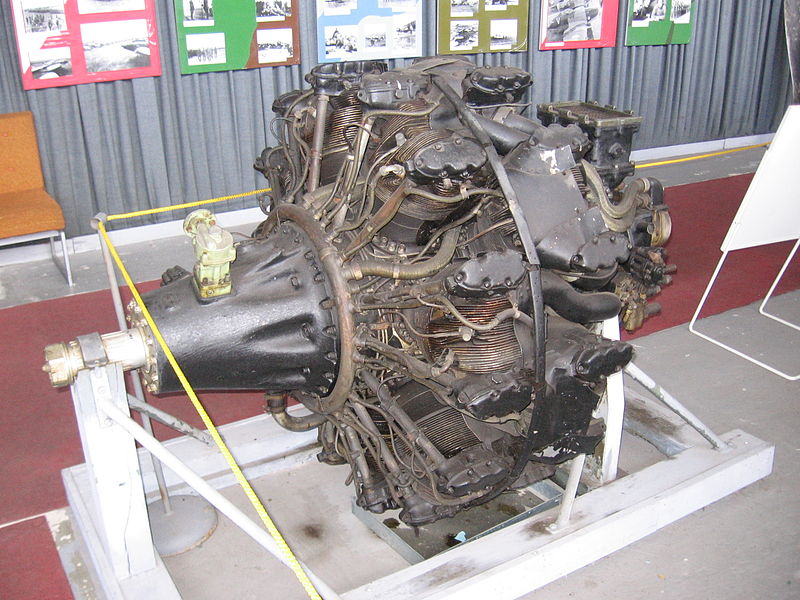 By 1936, the first sets of fuel equipment for direct injection of gasoline into cylinders were ready at Robert Bosch, which a year later they began to be mass-produced on a V-shaped 12-cylinder Daimler-Benz DB 601 engine. These engines with a volume of 33.9 liters were equipped, in particular, with the main Luftwaffe fighters Messerschmitt Bf 109. And if the carburetor engine DB 600 developed on take-off mode of 900 liters. s., the DB 601 with injection allowed to raise power to 1100 liters. c. and more. Later, the nine-cylinder BMW 132 star with a similar power system went into the series – a licensed Pratt & Whitney aircraft engine Hornet, which has been produced at BMW since 1928. It was installed, for example, on transport aircraft Junkers Ju 52. Aircraft engines in England, the USA and the USSR at that time were exclusively carbureted. The Japanese injection system on Mitsubishi A6M Zero fighters required flushing after each flight and therefore was not popular with the troops.

By the end of the war, they brought to the series their version of injection in the United States. For example, the engines of the “flying fortress” of the Boeing B-29 also powered gasoline through nozzles.

The beginning of the jet era led to the cessation of work on injection systems. Turbo-propeller and jet engines were used on heavy and high-speed aircraft, and piston engines were placed only on low-speed light, low-maneuverable aircraft and helicopters, which could work normally with a carburetor power system.

Application of injection systems in cars

Engine control systems in the automotive industry began to be used since 1951, when a 700 Sport two-stroke engine from the Goliath company from Bremen was equipped with a two-stroke engine from the West German firm Bosch, a mechanical direct gasoline injection system. In 1954, the Mercedes-Benz 300 SL coupe ( “gull wing” ) appeared, the engine of which was equipped with a similar mechanical Bosch injection system. At the turn of the 1950s and 1960s, Chrysler and GAZ actively worked on electronic fuel injection systems. Nevertheless, until the era of the emergence of cheap microprocessors and the introduction of strict requirements for the level of harmful emissions of cars, the idea of ​​injection was not popular and only from the late 1970s did all the world’s leading automakers take up their implementation.

The first production model with electronic control of the gas injection system was the 1967 model year Rambler Rebel sedan, which was produced by Nash, which was part of AMC as a branch. The inferior v-shaped “eight” Rebel with a volume of 5.4 liters in the carburetor version developed 255 liters. with., and in the custom version of Electrojector already 290 liters. from. Acceleration to 100 km / h in such a sedan took less than 8 s.

By the early 2000s, distributed and direct electronic injection systems had virtually replaced carburetors in cars and light commercial vehicles.

Further Reading: How To Clean Your Fuel Injection System